Several months ago, I entered Sea of a Thousand Words into an international book-to-script competition. Earlier this week, I received judges’ feedback. I’m quite pleased that out of thousands of entries, my novel made it into the top 100 candidates for adapting to screen.

Read what the judges said about Sea of a Thousand Words:

Sea of a Thousand Words

There is a very interesting premise at the heart of this piece, one that seems on par within current industry trends by approaching the subject of immigration through the futuristic lens of climate change and the effects of a world-wide crisis. Set in the very near future, the world’s rapidly changing climate has resulted in one of the largest earthquakes in history, altering the Pacific Northwest coastline and dramatically increasing the numbers of climate refugees pouring into the U.S. and Canada. As a result, HighTower Security is hired to enforce strict border regulations and eventually their leaders go down a dark road and make plans to release a weaponized enzyme into concentrated refugee populations and eliminate the problem once and for all, unless our heroine (Dot) is able to stop them in time.
Considering the originality of the premise and the fact that the subject matter is incredibly relevant to today’s issues and sensitivities, this is a very strong candidate for adaptation. The writing style too, felt very well-defined with vivid, cinematic strokes in the exposition. The only real drawback to the piece is perhaps the familiar dynamic of an unextraordinary heroine who faces off against a superior foe, which is usually some kind of corporation. Still, the story felt fresh and timely in its design and the themes it projects, which could add weight to its adaptation potential.
.   .   .
And now, with publication only days away, I am very much looking forward to hearing back from readers. Please remember to send my your feedback once you’ve read the book–and help spread the word.
Thank you.
~Chris 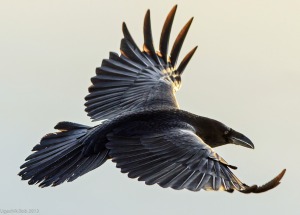 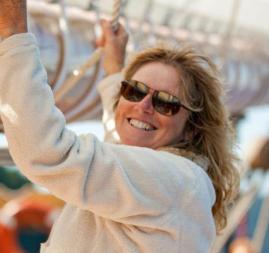 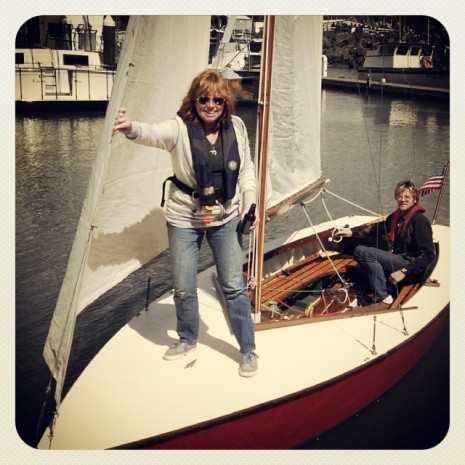